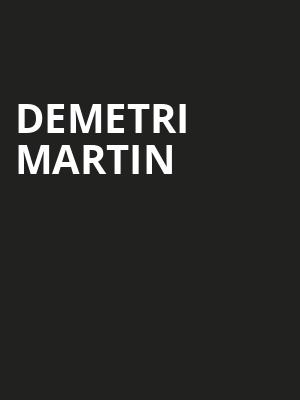 He's back as his usual insouciant, outlandish self and, despite the laid back approach, his satirical cadence rarely loosens its hold.

NERD COMEDY AT ITS CEREBRAL BEST

One of the more unconventional stand-up comics on the national circuit, he is known for using one-liners and drawings on a large pad, as well as accompanying his jokes with music on either guitar, harmonica, piano, keyboard, glockenspiel, toy bells, ukulele, or tambourine, even having them play all at once to prevent editing of his shows for television!

He cites comedian Steven Wright as an important influence for his deadpan one-liners and is also a fan of veteran comic Bill Cosby. His jokes have been described as cerebral, off-beat but never relentless, concentrating on quality gags instead of sheer quantity.

A NYU School of Law dropout, he has performed in most of the English-speaking countries in the world and won accolades for his work here in the US, at the Edinburgh Fringe Festival and Australia. His television credits include being a staff writer for "Late Night with Conan O'Brien" and he's been spotted on a lot of late-night television shows, both onstage and in the audience.

And before you stop reading

You may be required to wear a mask during this performance. Please contact the venue directly for more information.

Excellent show! So refreshing to hear someone whose show is not relying... more

Read all reviews Write a review

Sound good to you? Share this page on social media and let your friends know about Demetri Martin at Georgia Theatre.